In 2014, the OJCA – Juvenile Orchestra of Central America – opened auditions for kids in poor neighbourhoods to play in the anual concert.
Our task was to communicate the auditions to kids that were located in 8 different countries from Central America.
We took over their social media which was very weak at the time and started growing the audience by strategically placing social ads.
We crafted the campaign’s look and feel, put up posters and started promoting the auditions. Thousands of kids audited and were chosen to be part of the final band.

Concert was going to be in Nicaragua so that meant friends and families of kids from other countries would miss their kids action.

We built a website and went to Nicaragua to do a live streaming of the concert.

1.5k parents and friends were able to be part of the audience at their kids first concert via youtube. 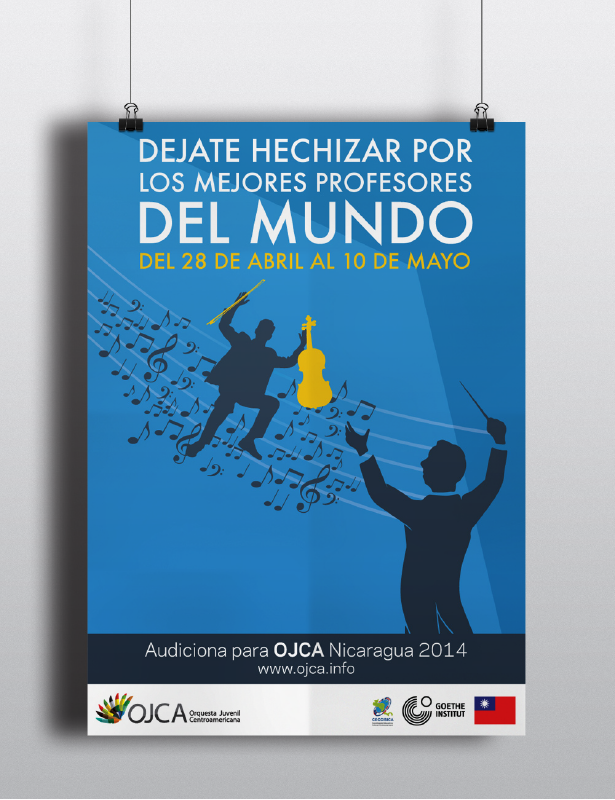 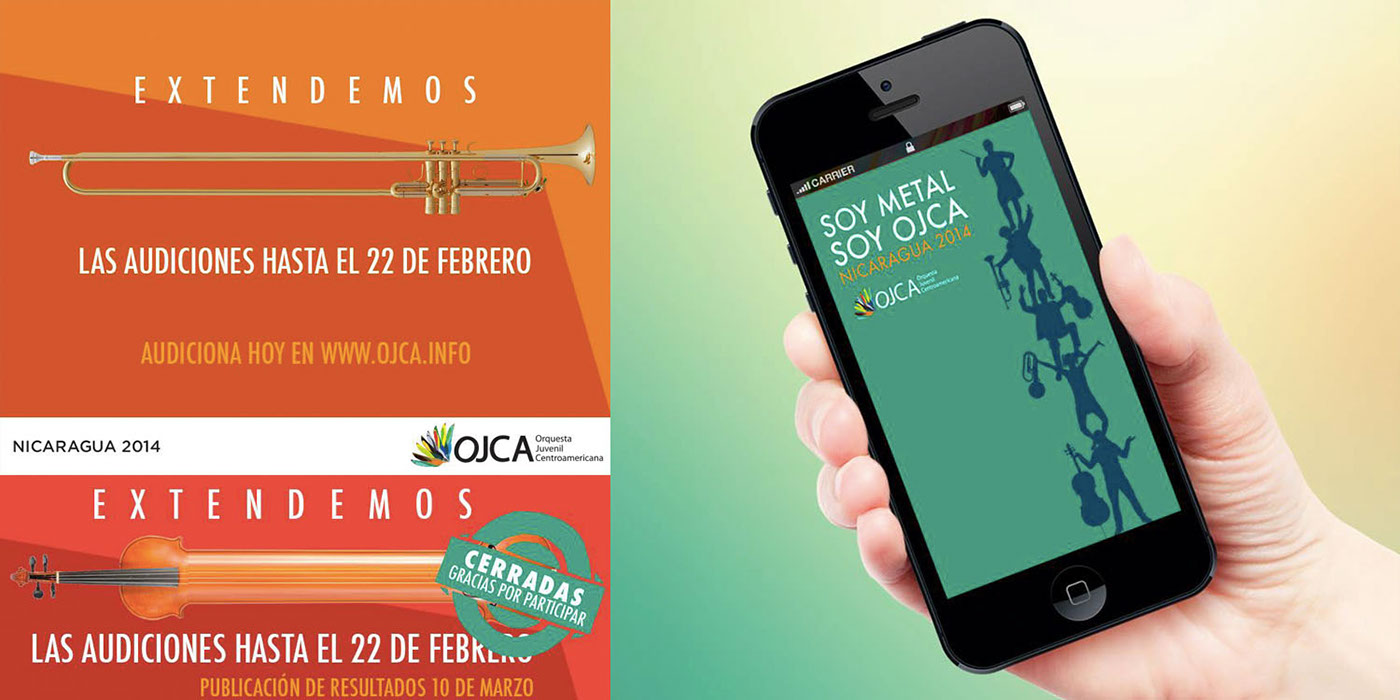